Council elects the Board 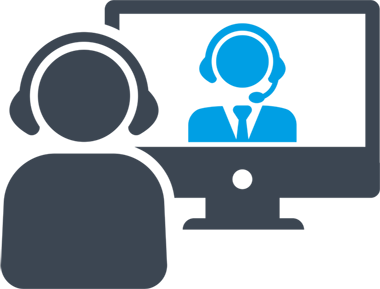 Initially scheduled to take place in Glasgow on 11th and 12th May 2020, epi C88 Council meeting was eventually held on 29th June 2020 by video conference.

The first ever virtual Council meeting was attended by a total of 208 participants, full members and substitute members of Council, observers and support staff.

As in each election year, and according to Article 23.4 of the By-Laws, Council had to elect (i) Board members, (ii) auditors and their deputies, and (iii) members of the Disciplinary Committee (DC).

As to the election of Board members, the President Mr Francis LEYDER (BE) was re-elected for a new 3-year term, and so were Ms Heike VOGELSANG-WENKE (DE) as Vice-President and Mr Peter THOMSEN (CH) as Treasurer. Four new members were elected, namely : Mr Bogoljub ILIEVSKI (MK) as Vice-President, Mr Cornelis MULDER (NL) as Secretary General, Ms Magdalena AUGUSTYNIAK (PL) as Deputy Secretary General, and Mr Zsolt SZENTPETERI (HU) as Deputy Treasurer.

Information about the names of the elected auditors and members of the DC is available on the epi website (https://patentepi.org/en/epi-bodies).

A detailed report on the Council meeting itself will be available in the next issue of epi Information.