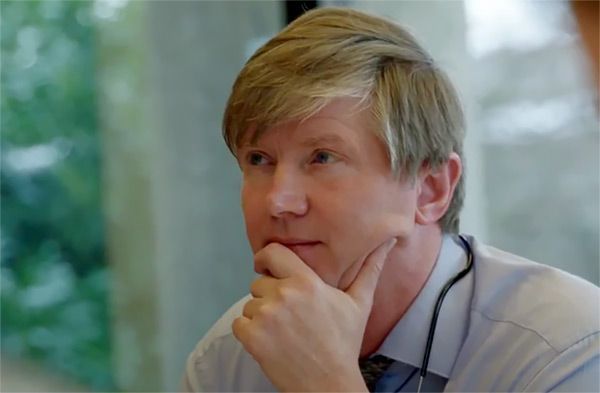 The following user consultations regarding the Reform of the Boards of Appeal were sent by an official letter from the President of the epi, Mr. Tony Tangena, to the President of the European Patent Institut, Mr. Benoît Battistelli, and the Chairman of the Administrative Council, Mr. Jesper Kongstad, on 29 June 2015.

The official Letter and the user consultations can be found here{target=_blank}.