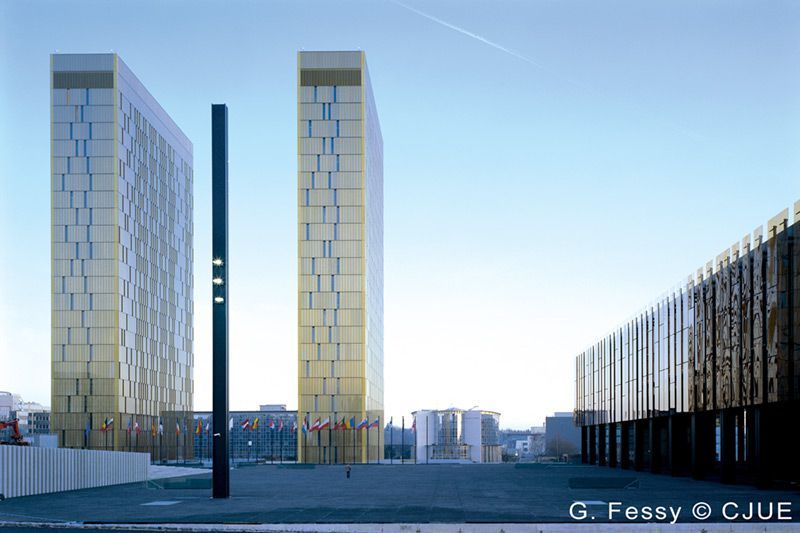 On 16th July 2015, the Court of Justice of the European Union (CJEU) has handed down its long awaited decision on the Case C-170/13 Huawei/ZTE, providing more guidance on the use of compulsory license defenses based on antitrust law to prevent patent holders from enforcing their Standard-Essential Patents (SEPs). The full text of the Decision has been uploaded to Curia and can be read here.

In March 2013, the Landgericht Düsseldorf (Regional Court, Düsseldorf, Germany) lodged a request for a preliminary ruling before the CJEU requesting the Court to interpret the meaning of Article 102 TFEU. In particular, the Court was called upon to analyze whether — and, if so, in what circumstances — an action for infringement brought by a SEP-holder against an undertaking which manufactures products in accordance with that standard constitutes an abuse of a dominant position. The request was lodged in the course of an infringement proceeding between two Chinese companies (Huawei and ZTE Corp./ZTE Deutschland GmbH) operating in the telecommunications sector, which are holders of SEPs to the “Long Term Evolution” standard, in respect of which they have undertaken to grant licenses to third parties on FRAND terms. By its action for infringement, Huawei seeks an injunction prohibiting the continuation of the infringement and an order for the rendering of accounts, the recall of products and the assessment of damages.

The Decision issued by the CJEU largely confirms the Advocate General’s opinion delivered last November 2014 and endorses the Commission’s decisions in cases AT 39.939 and AT.39985.

In summary, the Court distinguishes actions seeking a prohibitory injunction or the recall of products from those seeking the rendering of accounts and an award of damages.

With regard to the first type of action, the CJUE deviates from the high threshold laid down by the German Bundesgerichtshof (BGH) in the Orange Book case and places the burden on the patent holder to alert the alleged infringer by designating the SEP at stake and specifying the way in which it has been infringed. According to the Decision, the alleged infringer has expressed its willingness to conclude a licensing agreement on FRAND terms, it is for the proprietor of the SEP to present to that alleged infringer a specific, written offer for a licence on FRAND terms, in accordance with the undertaking given to the standardisation body, specifying, in particular, the amount of the royalty and the way in which that royalty is to be calculated. By contrast, it is for the alleged infringer diligently to respond to that offer, in accordance with recognised commercial practices in the field and in good faith, a point which must be established on the basis of objective factors and which implies, in particular, that there are no delaying tactics. Should the alleged infringer not accept the offer made to it, it may rely on the abusive nature of an action for a prohibitory injunction or for the recall of products only if it has submitted to the proprietor of the SEP in question, promptly and in writing, a specific counter-offer that corresponds to FRAND term.

The Court further clarifies that where the alleged infringer is using the teachings of the SEP before a licensing agreement has been concluded, it is for that alleged infringer, from the point at which its counter-offer is rejected, to provide appropriate security, in accordance with recognised commercial practices in the field, for example by providing a bank guarantee or by placing the amounts necessary on deposit. The calculation of that security must include, inter alia, the number of the past acts of use of the SEP, and the alleged infringer must be able to render an account in respect of those acts of use.

Besides, the Court states that where no agreement is reached on the details of the FRAND terms following the counter-offer by the alleged infringer, the parties may, by common agreement, request that the amount of the royalty be determined by an independent third party, by decision without delay.

Additionally, the Decision confirms that an alleged infringer cannot be criticised either for challenging, in parallel to the negotiations relating to the grant of licences, the validity and/or essential nature of the SEPs at stake and/or their actual use, or for reserving the right to do so in the future.

With regard to the action seeking the rendering of accounts and an award of damages, the Court holds that Article 102 TFEU must be interpreted as not prohibiting, in circumstances such as those in the main proceedings, an undertaking in a dominant position and holding a patent essential to a standard established by a standardisation body, which has given an undertaking to the standardisation body to grant licences for that patent on FRAND terms, from bringing an action for infringement against the alleged infringer of its patent and seeking the rendering of accounts in relation to past acts of use of that patent or an award of damages in respect of those acts of use.

It remains to be seen how the EU national courts will apply the criteria set forth in the Huawei/ZTE Decision but it will likely set a precedent in the way SEPs are treated across Europe as SEPs holders and standard users will need to take antitrust considerations even more thoroughly and before any potential litigation, circumstance that, in turn, might accelerate negotiations and diminish hold-up situations.